there’s something about it that’s just disturbingly real.

like i can come here and spout whatever nonsense i want, and ya’ll will tolerate it.

twitter is like an alien world where i don’t know what’s gonna happen, if fucking ted cruz is gonna respond to me or what.

i prefer this bullcrap where no one knows anyone or what’s going on at any given time.

But do u remember that time when a writer came at you here?

that’s true, but unlike twitter, i was only tumblr shamed.

on twitter, it’s like JK Rowling is gonna slap me with some half assed white corporate feminism and have her drones of cult followers come to shit on me for speaking.

or like blake shelton is gonna @ me for making fun of his music, and all of his fans are gonna light the fire under my feet.

it’s way different, being controversial on a mainstream media site.

twitter’s a little too real.

trump and obama can have a rap battle on twitter and make it a part of us history.

we all die in obscurity on tumblr, and i prefer it.

On tumblr you’re in the clown car, hurtling towards a cliff at mach 3 with a few dozen others in the same car.

See, it’s metaphors like these that you can only get on Tumblr, that perfectly describe what it’s like being on Tumblr.

This site uses Akismet to reduce spam. Learn how your comment data is processed. 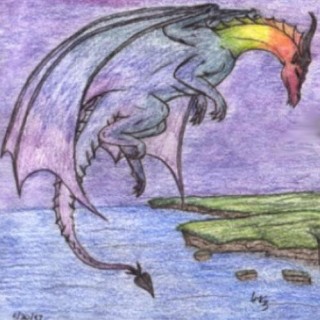